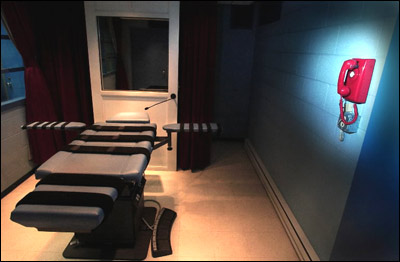 A U.N. General Assembly committee called for a moratorium on the death penalty on Thursday, while the United States joined China, Iran, Sudan, Saudi Arabia and others in opposing the measure.

The vote in the assembly’s human rights committee, which includes all 192 U.N. member states, is a periodic ritual that divides the United States from the vast majority of European and other Western nations, which reject capital punishment.

A nonbinding resolution calling for the moratorium received 107 votes in favor, 38 against and 36 abstentions. The General Assembly is expected to adopt the resolution formally with another vote in December.

The number of yes votes was slightly higher than in December 2007 when a similar resolution received 104 votes in favor. The number of votes against it dropped sharply from 54 in 2007, while the number of abstentions rose from 29.