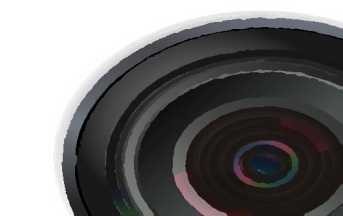 A number of police forces have recently announced that they hold large scale trials of body worn video cameras for all officers on patrol.

These cameras will be attached to police uniforms, and can be switched on or off at the discretion of officers.

The reaction from civil liberties organisations have been muted, but Netpol has spoken out publicly against the routine use of bodycams, and the implications of further extending police surveillance capacity.

Staffordshire police has now joined Hampshire, Northamptonshire, Sussex, Thames Valley and Avon and Somerset police forces in the use of body cams, having issued 530 cameras at a reported cost of £660 per camera. The chief constable of Scotland’s single police service has said he wants every officer north of the border issued with a body-worn video camera.

Not all forces share this stance, however – Peter Fahy of Greater Manchester Police has been more circumspect, suggesting that routine police filming could cause ‘distress’ to the public, who may have concerns about where their data will ultimately end up.