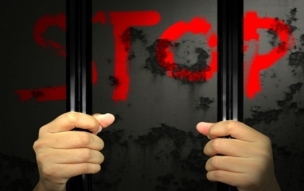 Amnesty International criticized China on Tuesday for failing to reveal the number of people it executed last year, which the rights group estimates is more than the rest of the world combined.

Iran had the second highest number of executions in 2009, Amnesty said in a new report, adding that about a third of the country’s 388 executions took place in eight weeks of turmoil following Iran’s disputed presidential election in June.

“Chinese authorities claim that fewer executions are taking place. If this is true, why won’t they tell the world how many people the state put to death?” he said, releasing Amnesty’s 2009 death sentences and executions report.